About us Cargo transportation Services Information FAQ Contacts Rate Request My Cabinet
Phone: +38(048)7373373
Viber / Telegram: +38(093)6386872
E-mail: director@marline.com.ua
Ru   Ua
FAQ
Frequently Asked Questions
1. What are the terms of delivery?
Terms of delivery are rules that define the obligations of the parties, i.e. the buyer and the seller. They explain who bears the costs and risks associated with the delivery and insurance of the cargo and from what moment. Most often the Incoterms 2010 and 2020 terms of delivery are applied (you can find them on our website in the Information section).
2. What does the term "international multimodal transport" mean?
This term denotes the carriage of goods by at least two different modes of transport on the basis of one multimodal transport agreement from a place located in one country, at which the goods are taken by a multimodal transport operator, to a place designated for delivery, which is situated in another country. Container transportation is automatically multimodal.
3. What are dual-use (military) goods?
These are dual-use goods and weapons. The control of dual-use goods is regulated by the legislation of the European Union, and the control of weapons is based on domestic legal acts. According to the Resolution of the Cabinet of Ministers of Ukraine No. 1 dated January 11, 2018 "On Amendments to the Procedure for Exercising State Control over International Transfers of Dual-Use Goods"

Dual-use goods are goods that serve civilian purposes, but can be used to create weapons, military equipment, weapons of mass destruction or vehicles for their delivery. The movement of dual-use goods is controlled by the state in order to comply with international obligations regarding the non-proliferation of weapons of mass destruction and the protection of state interests.

Dual-use goods include different types of industrial equipment, raw materials, some chemical and biological substances, as well as technical documentation and scientific information.
4. What does cargo consolidation imply?
Consolidation is the combination of several smaller cargoes sent in one direction. For this purpose, freight forwarder prepares a separate Bill of Lading for each consolidated cargo. Consolidated goods are transported using 20 and 40 foot containers with the maximum use of cargo capacity, which saves freight owners on logistics.
5. What does the term "LCL groupage" mean?
This term denotes the carriage of goods smaller than the loading space of a means of transport, i.e. a container. They are universally denoted by abbreviations: LCL (less than container load).
6. What does the "ADR" acronym mean?
The acronym ADR is derived from the European Agreement concerning the International Carriage of Dangerous Goods by Road and refers to an agreement concerning the international carriage of hazardous materials by road. This agreement regulates the rules and conditions for the carriage of these goods to ensure maximum safety. The ADR agreement also applies to domestic transport.
7. What products qualify as dangerous goods?
Dangerous goods are goods, the carriage of which is prohibited based on the rules contained in the annexes to the ADR agreement, or allowed, but only on the basis of the rules contained in the same annexes.
8. What is the $/ton rate?
Rate for the carriage of 1 ton of goods, taking into account the cargo capacity of a sea container.
9. What is IMDG code?
The IMDG code is a code applied under the International Maritime Dangerous Goods Code. It does not have the character of an international convention, therefore, it is not a valid document; nevertheless, it is recognized and applied in accordance with accepted practice.
10. What does it mean to "endorse" a bill of lading?
By means of endorsement, i.e. a signature on the back of a bill of lading, any rights arising from a bill of lading on behalf of a person are transferred to another person.
11. What does the "L/C" acronym mean?
Letter of credit (documentary credit) is a form of payment for goods used in foreign trade. It is the obligation of the bank to the exporter, assumed by the bank on behalf of the importer, to issue a certain amount of money to the exporter, in return for the provision of the documents specified in the content of the letter of credit within the prescribed period. This is a convenient form of payment, often used in international transactions, which, in particular, serves to protect export transactions.
12. What does the "FIOS" acronym mean?
Free in and out and free stowed means without loading and unloading costs and without stowing costs (the carrier does not bear these costs); it is applied in contracts between the carrier and the charterer. Loading, unloading and stowing costs are borne by the charterer.
13. What does the term "Load Handling Operations" mean?
Load Handling Operations are carried out when loading sea containers onto a vehicle. There are 2 types of such operations:

Lift on/off – Loading a container onto a container truck / removing from the trailer of a container truck.
14. What does the term "demurrage and detention free period" mean?
This is the time set by the container line to receive and deliver a full or empty container at the port. At the end of a free period, demurrage and detention charges are to be calculated. Demurrage charges cover a period after the ending of a free time established to receive a full container at the port. Detention charges cover a period from receipt to delivery of an empty container to the port. Currently, combined demurrage / detention charges are more often used, thus the calculation of time begins from unloading a container in the port to delivery of an empty container to the line warehouse, in case of import, and, accordingly, from the time of taking empty equipment at the line warehouse to the delivery of a loaded container to the port, in case of export. The duration of the demurrage and detention free period can be different and complies with the record in the tariffs of the container line being applied and the individual terms and conditions of a contract with the container line.
15. What do the ETD/ETA acronyms mean?
ETD – estimated time of departure – estimated time of departure of the vessel from the port.

ETA – estimated time of arrival – estimated time when the vessel is ready to enter the port.
16. What is cbm?
Cbm – cubic meter – cubic meter, determines the volume occupied by cargo within a container.
17. How many Euro-pallets will fit in a 20ft/40ft container? (AOK)
In a 20ft container – 11 Euro-pallets
In a 40ft container – 23 Euro-pallets
18. What is a feeder?
A feeder is a vessel that delivers smaller consignments of goods to / from ocean ports to / from smaller ports, for example: Huangpu to Shenzhen / Shenzhen to Huangpu.
19. What does it mean that the firm operates as NVOCC?
NVOCC (Non Vessel Operating Common Carrier) denotes a carrier that does not have its own vessels, but through the conclusion of transport contracts with shipping lines and the use of its own bills of lading, provides transport services at its own expense. In everyday usage, NVOCC is a category used in maritime transport all over the world and designates a freight forwarder who, by placing his own bill of lading, is responsible for the cargo entrusted to him, in accordance with the terms of this bill of lading.
20. What does "door-to-door" mean?
Door-to-door denotes a full forwarding service, from the moment the goods are received from the supplier, until the moment they are delivered to the recipient, taking into account all the necessary formalities.
21. What is a bill of lading and its types?
Bill of lading (B/L) is a document issued by carrier of the cargo to the cargo owner. It is used to certify the ownership of the shipped goods.

The sender's agent, at the instruction of the sender, issues a telex release with the shipping line agent at the port of departure so that the buyer can receive the container at the port of destination. In a telex release (it is also called "express release", because it is visible in the carrier's electronic system within 24 hours from the date of issue) a Linear Bill of Lading exists only in electronic version. The release states that it is possible to receive the container without providing 3 originals of the bill of lading.
22. What does "DeadLine" mean in container shipping?
DeadLine means the exact date and time of the moment until which the freight forwarder must provide the shipping agent with fully completed documents for loading on a specified vessel, as well as the date of delivery of the loaded container to the port. In case of missing a DeadLine, containers are automatically transferred to the next ship according to schedule.
23. What do "Rolling" and "Reschedule" mean?
Rolling means transferring of the loading of a container ready for export to the next ship on schedule due to the lack of "free" seats on the planned steam vessel. It is carried out by a line in random order without reference to any factor.

Reschedule means changes in the schedule of the shipping line steamers, which leads to a change in the previously planned time of delivery of the container to its final port of unloading. 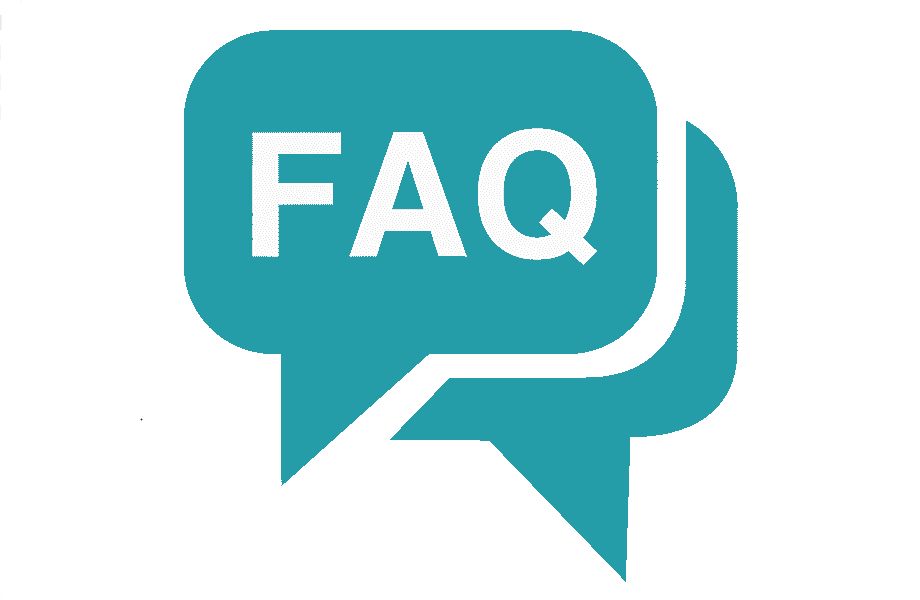 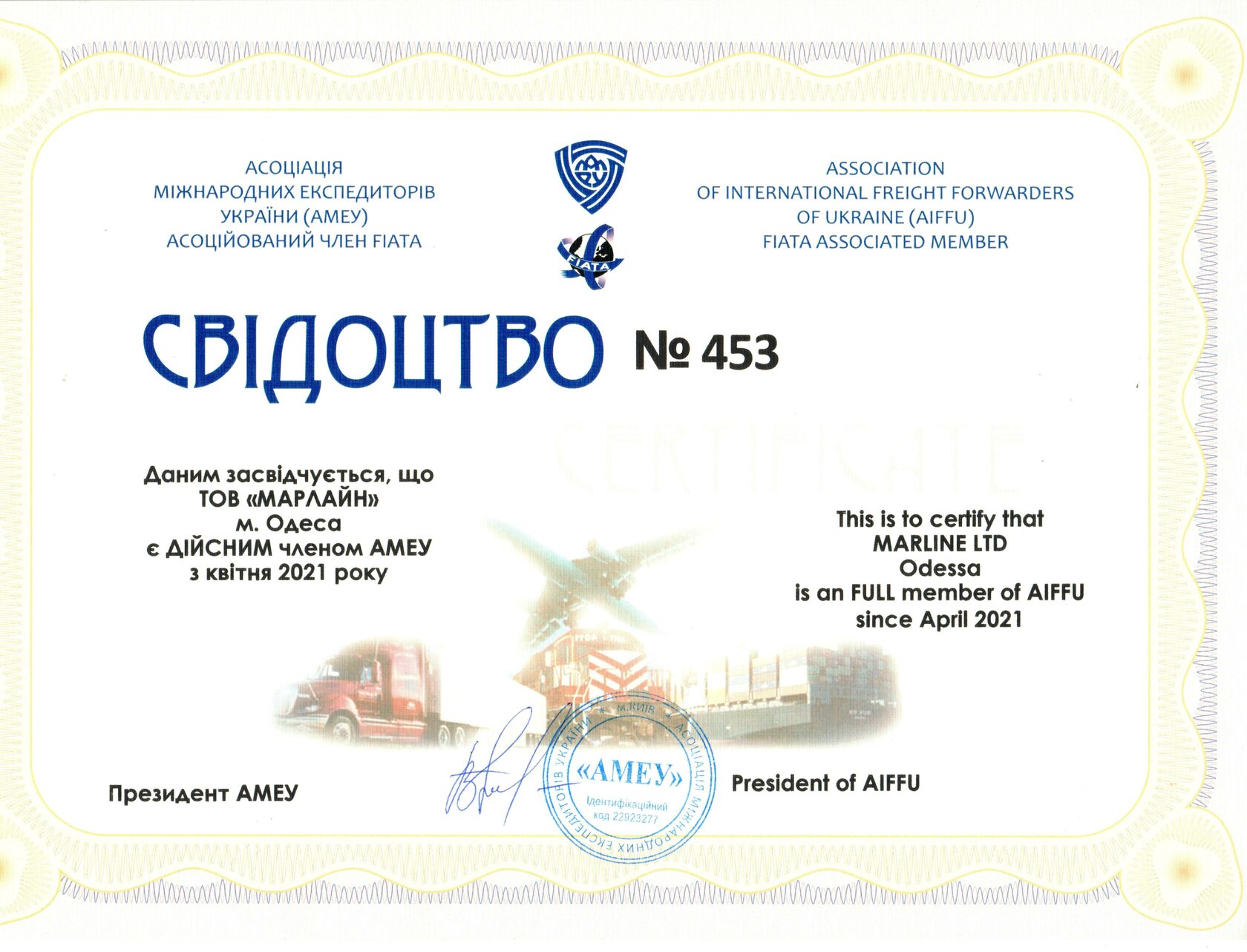 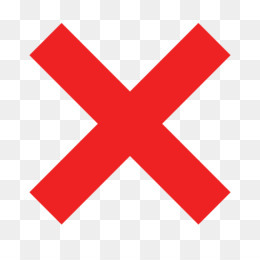